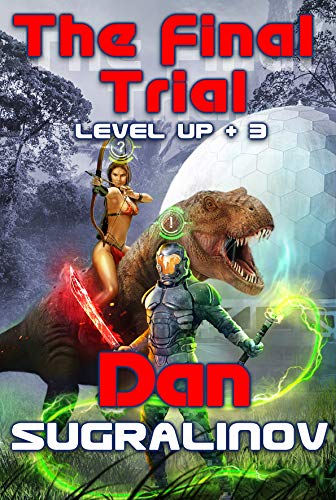 Phil Panfilov's tribulations seem to have run their course. He's quite prepared to quit the alien game installed in his brain. In fact, Phil looks forward to a normal existence: both he and his company are in excellent shape. Still, the timing seems to be badly wrong.

Humanity's enemies are stronger than ever. Despite all his new abilities, Phil has never been so close to defeat. But there's too much at stake this time, his interface included. Without it, all his hopes for a better future will be thwarted.

Phil can't afford that to happen. He has to face his enemies and defeat them, otherwise all his work has been for nothing.

Can he really confront a force which is infinitely more powerful than he can ever hope to become? A force which will stop at nothing to achieve its ends...