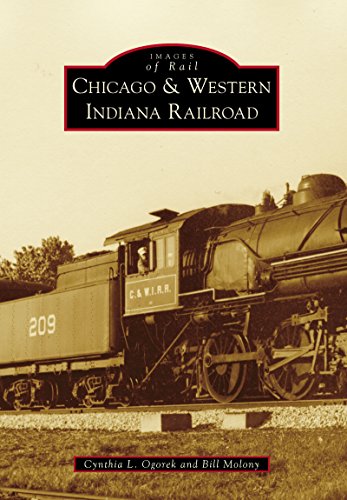 The Chicago & Western Indiana Railroad was a short line running 16 miles from downtown Chicago to Dolton, Illinois, the first suburb south of Chicago, with another line running southeast from Eighty-First Street to the Indiana state line. Built in the 1880s, it was owned by five trunk line railroads that used it as an efficient and inexpensive route into downtown Chicago. Like many 19th-century railroads, the C&WI reached its traffic peak in the middle of the 20th century. After World War II, passenger travel and shipping moved to airlines and over-the-road trucking. The need for rail access into downtown Chicago declined, and the C&WI ended its service in 1994.