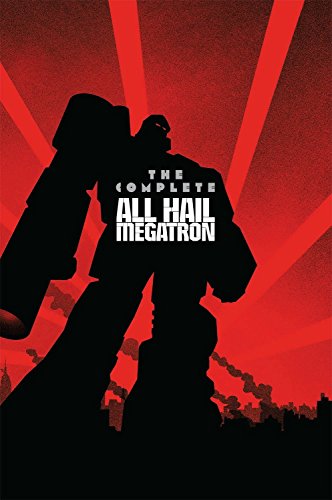 Shane McCarthy, Simon Furman, Andy Schmidt, Nick Roche, Mike Costa, Josh Van Rekk, Shaun Knowler (w) o Guido Guidi, Casey Coller, E.J Su, Robert Deas, Emiliano Santalucia, Don Figueroa, Andrew Griffith, Nick Roche, Robbie Musso, Marcelo Matere (a) o Trevor Hutchison (c) The DECEPTICONS have won, the AUTOBOTS are defeated, and the time for conquest is at hand! After finally succeeding in defeating the AUTOBOTS, the DECEPTICONS set about ruling our planet with an iron fist. Their forces invade and control New York City where, before long, they manage to cripple the United States. It's a war between the armed forces of the United States of America and a giant species of technologically advanced killing machines-a war that suddenly becomes incredibly one-sided! That is, unless the AUTOBOTS can muster their ranks and come to humanity's aid. But the way things are going on Earth, nothing short of a miracle will save the planet from utter extinction!